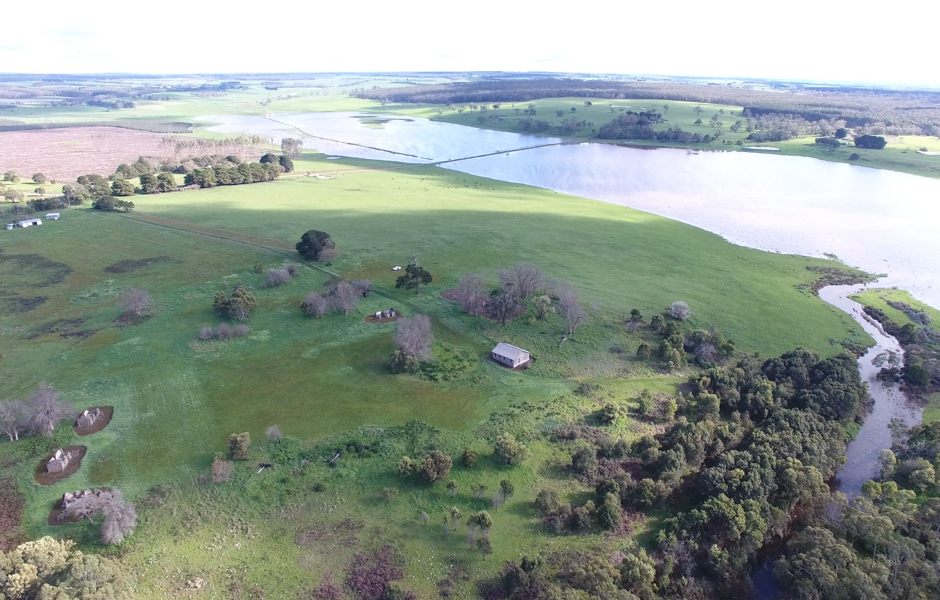 The Lake Condah Mission site includes bluestone ruins and a reconstructed timber building, as well as the cemetery which were part of the original settlement.

With European settlement in the 1830s came conflict. Gunditjmara people fought for their land during the Eumerella wars, which lasted more than 20 years. As this conflict drew to an end in the 1860s, many Aboriginal people were displaced and the Victorian government began to develop reserves to house them.

Many Aboriginal people refused to move from their ancestral land and eventually the government agreed to build a mission at Lake Condah, close to some of the eel traps and within sight of Budj Bim (Mt Eccles). The mission opened in 1867.

The Mission was formally closed in 1918, and Aboriginal people were forced off the Mission, some moving to Lake Tyers. The Gunditjmara protested against the Mission’s closure and many continued to reside in the buildings until the majority of the reserve land was handed over to the Soldier Settlement Scheme in the 1940s.1

Future Plans for the Site

Lake Condah Mission is not open to the public. 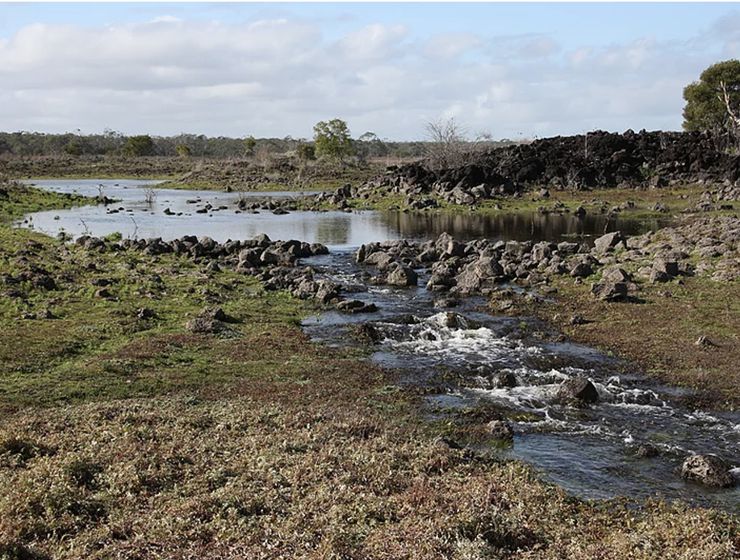 1,700 hectares of significant wetlands and stony rises right next to the historic lava flows of Budj Bim volcano. 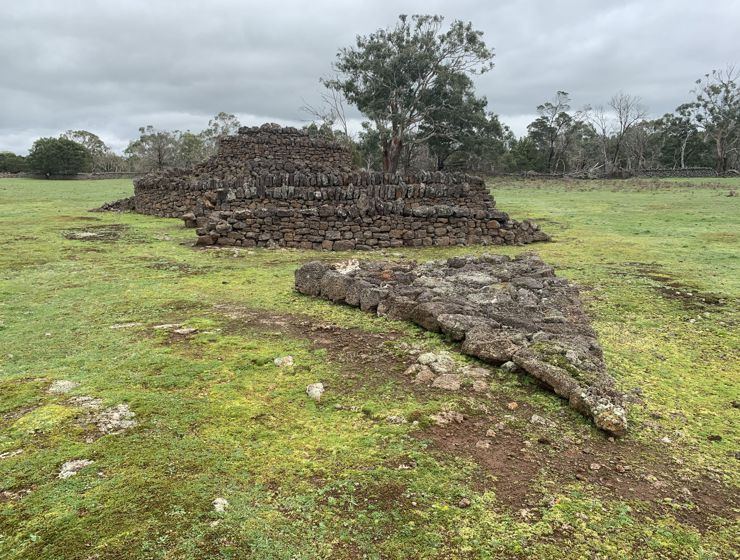 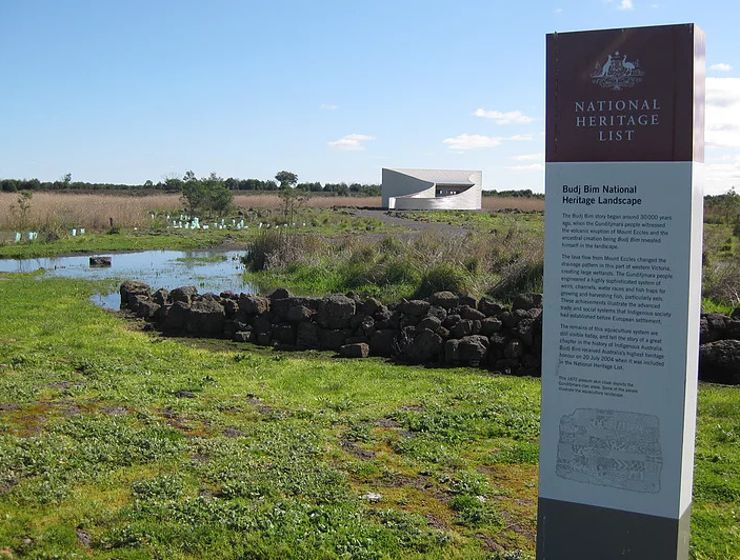 A traditional meeting place and camping area for the Gunditjmara people.