From at least 6,600 years ago, the Gunditjmara created an extensive and complex aquaculture network where modified channels diverted water and kooyang (short-finned eel) into holding ponds. Here kooyang grew fat and were harvested with woven baskets set in weirs built from volcanic rocks and wood lattice structures.

The Gunditjmara people are a living community with continuous links to the Budj Bim Cultural Landscape, a place with at least 6,000 years of cultural history told through the landscape and the stories of the people who still live there.

The story of the Gunditjmara people is intimately related to the volcanic eruption of Mount Eccles from around 30,000 years ago, when an ancestral creation-being revealed himself in the landscape.

The link between the eruption of the volcano and the development of the Budj Bim story demonstrates the process through which ancestral beings reveal themselves in the landscape and become an intrinsic part of the culture of a people.

Three language groups occupied south-west Victoria. They shared language, creation stories, trade and cultural activities and they inter-married. The clan groups that comprised the Gunditjmara people occupied an area of the south-west that was significantly larger than the Budj Bim Landscape.

The Budj Bim Cultural Landscape lies within a larger area (Country) for which the Gunditjmara are legally recognised native title holders. Country is part of Gunditjmara identity as a people. It contains places with deep cultural and spiritual meanings. Country itself, as a living landscape, is Gunditjmara heritage and identity.

The Budj Bim Cultural Landscape contains extensive physical evidence of deliberate manipulation, modification and management of water flow and ecosystems by the Gunditjmara in order to increase their available food resources. Manipulation of resources is evident in kooyang (eel) trapping, containment and live storage. This resource manipulation, which began at least 6,600 years ago, involved large-scale modification of local hydrological regimes to capture kooyang and artificially-constructed holding ponds to enhance kooyang containment and availability 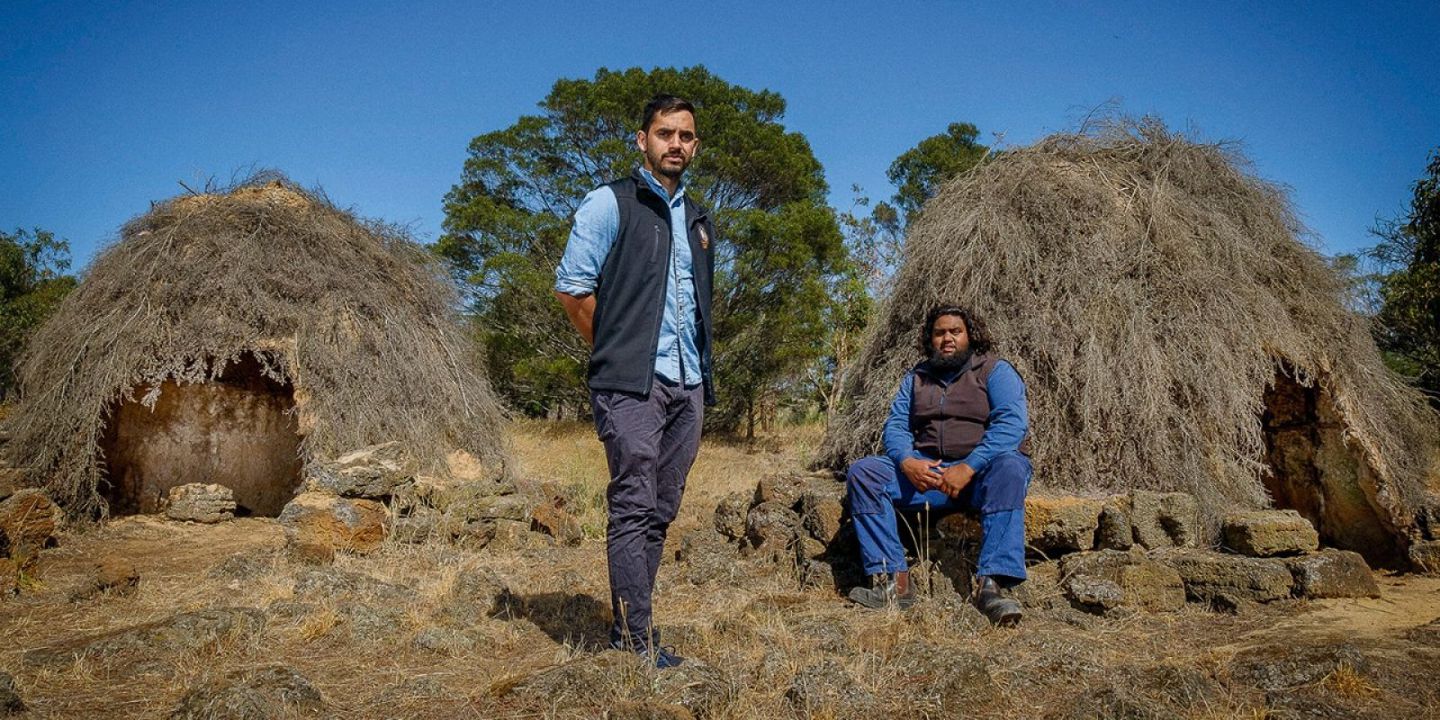 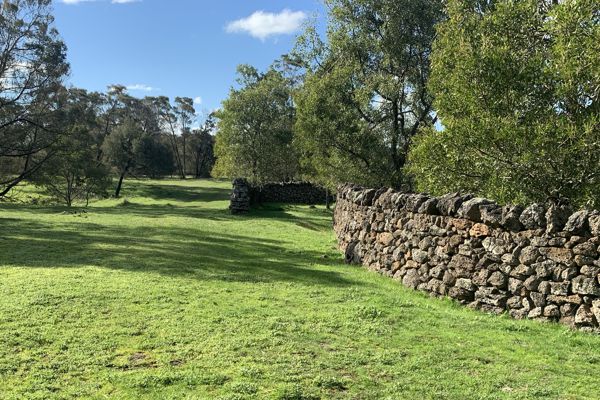 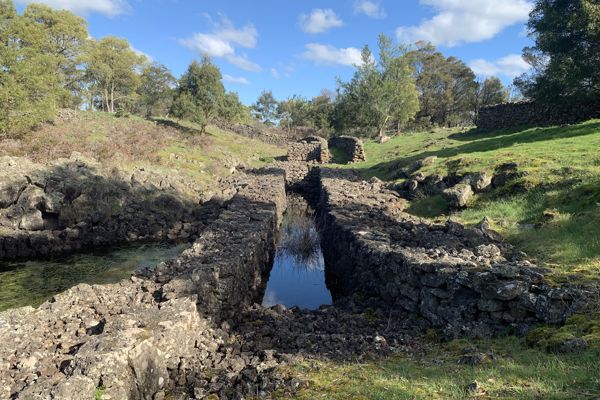 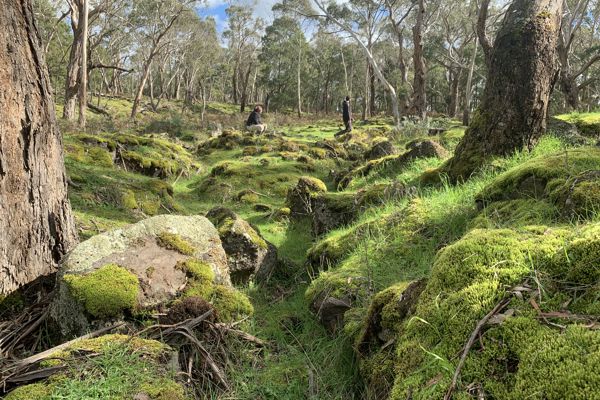